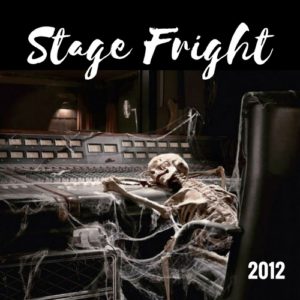 We opened the annual London Horror Festival with the recording of three short horror plays submitted as part of londonhorrorfestival.com‘s first ever STAGE FRIGHT competition. Judged by Richard O'Brien Rocky Horror Show writer and performer. Wrapped up with a live performance of The Time Warp from Richard O'Brien himself!

THE SACRED AMYTHEST OF MAYANMAR By Jeremy Fielding

All three short horror plays were performed live in front of a packed full house at London’s Etcetera Theatre on October 15th. Special guest judge, long time WTC supporter and writer of The Rocky Horror Show, Richard O’Brien then judged the entries and announced JEREMY FIELDING and his script THE SACRED AMYTHEST OF MAYANMAR as the winner.

The audience were then treated to an acoustic music set by Richard himself – including the very apt, TIME WARP!