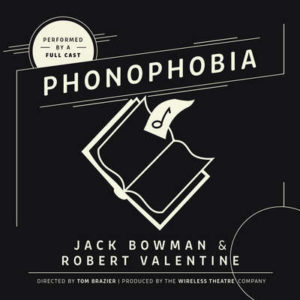 London, 1999. Geoff Verwood, a history student blighted by phonophobia, takes refuge from the London din in a quiet bookshop off Charing Cross Road. There, he makes a chance discovery – an old scrap of paper hidden in a dusty book. On that scrap is written a code, hiding a lost musical score… the last work of the evil Anton Valderberg Drache! With Halloween fast approaching, Geoff races to unlock the mystery, unaware of the terrible supernatural powers he is about to unleash. Who or what is desperate to hear the music played? What is the true nature of the dark forces that stalk Geoff’s every turn? And what connects all this to the most notorious chapter of the West End’s history?