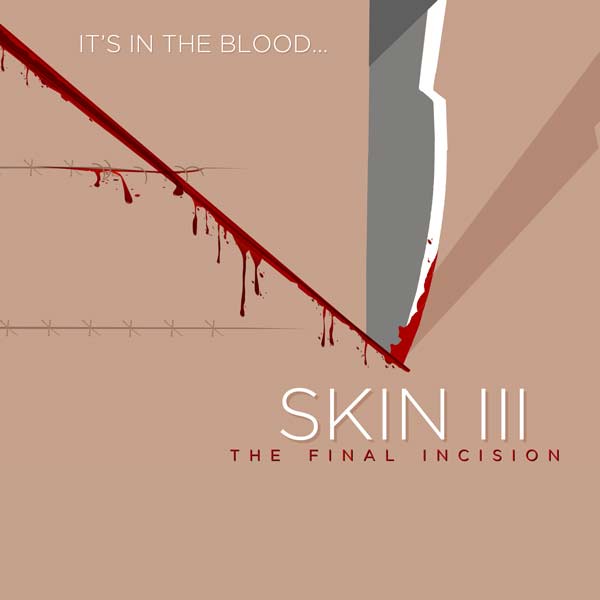 Skin III The Final Incision; audio thriller starring Samantha Boffin, nominated for best actress in a Radio Drama at the 2020 One Voice Conference. It’s been nine years since vegan serial killer Vivian Shorewood skinned the first of her twenty-eight victims. She receives a call from Oakleaf Nursing Home, in Wollaton, Nottingham, where her mother, 84-year-old Hilary, has taken a turn for the worse. Hilary’s Care Worker intimates to Vivian that maybe she should pay her mother a visit, sooner rather than later. What Vivian doesn’t know is that Hilary has both something to tell her daughter, something she has kept a secret her entire life, and to ask of her one last request.

Samantha Boffin (Vivian) was nominated for a 2020 One Voice Award for ‘Best Actress in a Radio Drama’ for SKIN.