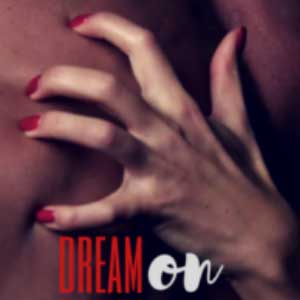 Dream on. Robert is having a dream. Breakfast with his wife. His ex-wife. His dead ex-wife. The next night, there she is again, hauntingly familiar in the full personification of her monstrous personality. His current wife is unamused at his nocturnal flirtation with the dead past and as dreams and reality began to overlap, Robert begins a desperate hunt to find out why this is happening and if he is really losing his mind.